Youth Questions: Why Doesn’t the Methodist Church Modernize its Thinking? 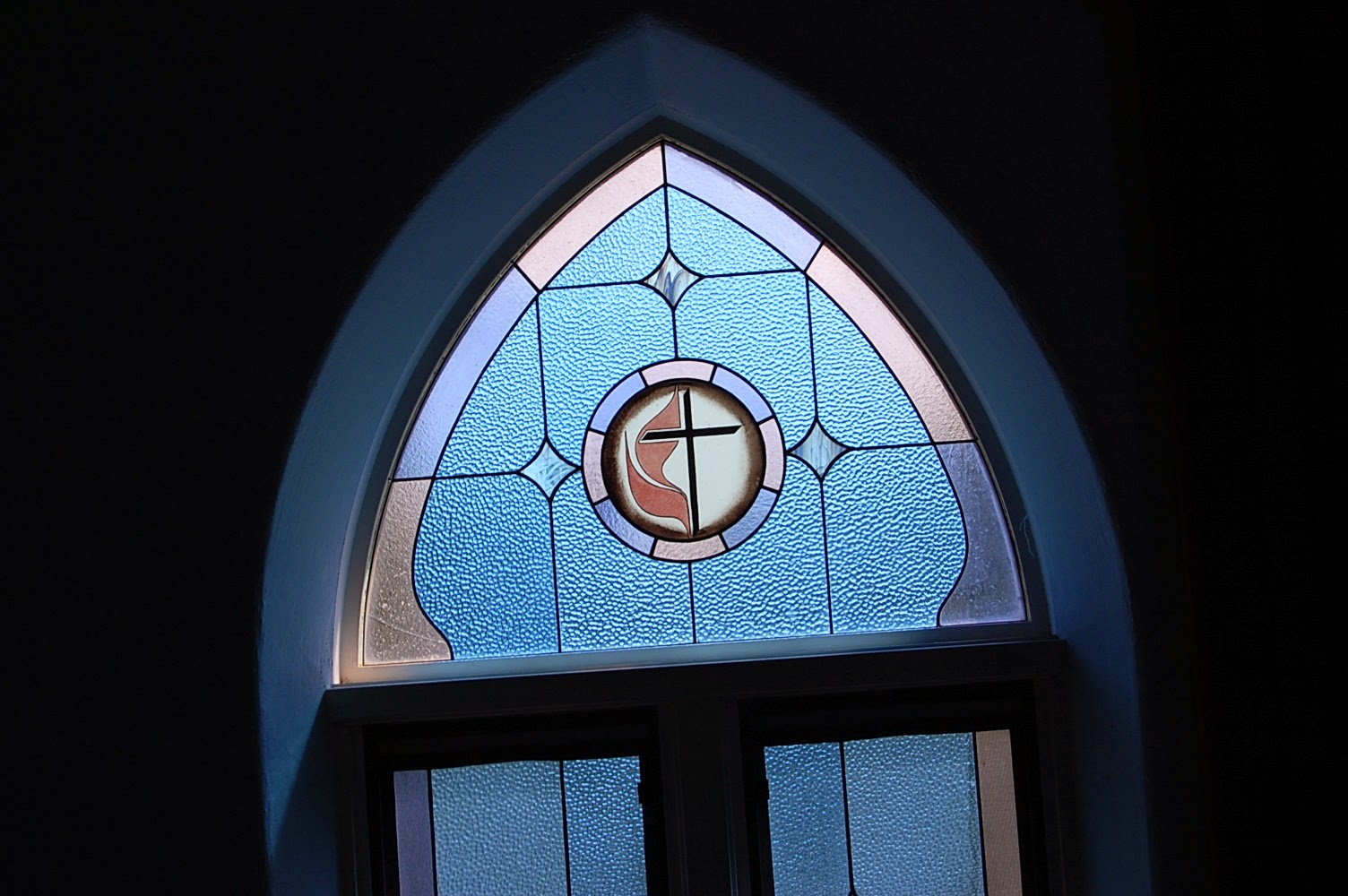 Question: Why Doesn’t the Methodist Church Modernize its Thinking?

I’m not exactly sure what the questioner had in mind when they wrote this, but the short answer is that we do, regularly, change the way that our church works.  The longer answer will take a little while.

First, there are some things that we can’t change.  If we believe that the Bible is true and was given to us by God, then we must be formed and shaped by what it says and it is not for us to rewrite the Bible so that it says what we think it should.

Second, as United Methodists, our organization, structure and doctrine all flow out of “The Book of Discipline of the United Methodist Church.”  It is not the Bishops who speak for us, nor the Council of Bishops (we don’t have a Pope), but the Book of Discipline.  This book is revised every four years during our General Conference.  The General Conference is a democratic body of delegates who are elected by each geographical area (called Annual Conferences) and each area sends a delegation based on the number of church members in that area, much like we, in the United States, elect members to the House of Representatives.  Because The United Methodist Church is a global church, representatives come from around the globe from every continent except Antarctica.

Almost everything is up for grabs when the General Conference meets.  Nearly every page of the Book of Discipline may be amended or even completely replaced with only a small section that is unchanging.  In the beginning of the Discipline is a set of Restrictive Rules that specify those sections that cannot be amended.  These sections include the fundamental doctrine of our church that defines who we are, our basic confession of faith, a few rules regarding bishops, the right of clergy to trial by committee, and how we are able to spend the money earned by through publishing.  In all, from a book with nearly 900 pages, less than twenty are unchanging.  The rest are available for revision every four years.

Who can suggest or propose a change?  You can.  Any member, or clergyperson, from any United Methodist Church, can write a proposal to the General Conference to amend or replace any section of the Discipline.  And to be sure that your opinion matters, the Discipline requires that the General Conference consider every single proposal that is submitted.  Many of these will be similar or propose changes to the same sections, and these will be read, and incorporated into a single proposal by working groups of conference delegates.  Every delegate belongs to one of these working groups and each group is responsible for a working out the proposed changes to a particular section.  Once the working groups are done, these proposals go before the entire General Conference for a vote.  The exception to this are those changes that are editorial or are so totally uncontroversial, that no one feels the need to vote on them, these are passed, as a group, by the consent of the conference.  But if any delegate feels that any particular proposal should be voted on individually, they can ask that that proposal be moved off of the “consent calendar” and brought to the floor for a vote.

So, while we maintain core beliefs that are unchanging, there is much of our “thinking” that is being “modernized” on a regular basis.  Among these things that are being revised is the Social Principles, which is a separate publication from the Book of Discipline, but which contains the official position of the church on social issues from abortion and adoption, to the rights of women and youth and everything in between.  It is here, in the Social Principles, that you will find the official church position on divorce, the death penalty, population control, racial and ethnic rights, collective bargaining, sustainable agriculture and a great many other things.

Keep in mind that The United Methodist Church is a church made up of individuals that are very different, who come from very different places and different cultures.  Our church has members from nearly every political affiliation you can imagine and we don’t always agree.  Although I admit that politics are sometimes played in the writing of changes to the Discipline and the Social Principles, I appreciate that we are trying to do theology together.

We are not a North American church that is writing “rules” that must be followed by people thousands of miles away, but we are one, global, church that is trying to discern, together, what God is saying, and where he is leading us.

That process can be a little messy, but we are working it out, together.

Note: I asked our youth to write down any questions that they had about faith, the church, or life in general.  This is a part of that series.

Other questions and answers in this series can be found here: Ask the Pastor

To have Crossfusion delivered directly to your email, click here.

Posted by John Partridge at 1:47 PM

Links to other stuff I do

Blog Roll - Other blogs that I read